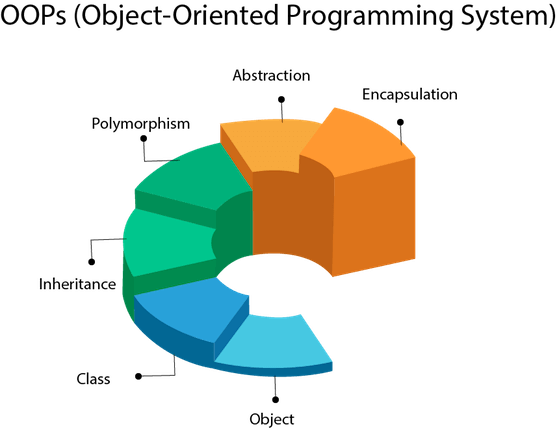 September 2, 2020
admin
Technical Blogs
No Comments
Object-oriented programming refers to the concept in high-level languages such as Java and Python that uses Objects and classes in their implementations. OOP has four major building blocks which are,…
Read More