It’s always risky to run old versions of software, of course, and that problem is hitting home for those who may still be running very old versions of Adobe ColdFusion, such as CF9 (released in 2009) or 8 (from 2007) if they failed to apply a hotfix that Adobe had provided in 2010.  A recent spate of ransomware attacks has occurred, hitting such vulnerable servers, as reported in the various security industry press.

If you’re still running ColdFusion 9 or 8 (which really, you should not be), you can learn more about the fix that Adobe had made available in 2010, as well as in Cumulative Hotfixes that followed it.

For more on who’s affected, and who’s not, and what you can do if you’re still on CF9 or 8, as well as more about the attack, see my post with much more detail.

If you are looking to purchase a new CF license then our sister site buy-adobe-software has some of the best deals around.  If you want to know your upgrade options then please reach out to our sales team in chat. 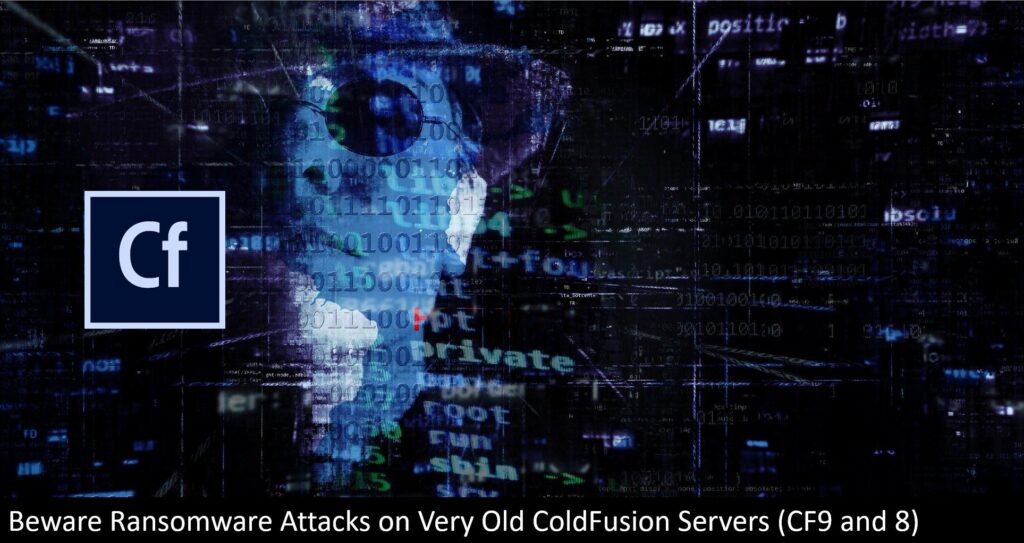 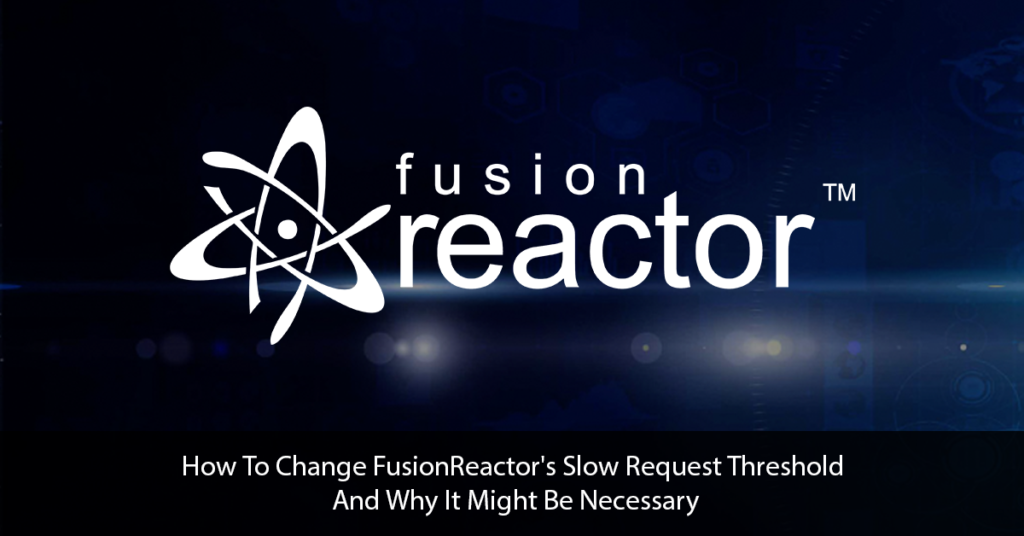 Changing FusionReactor’s “Slow Request Threshold”, Why and How

June 24, 2020
Charlie Arehart
Blog Posts, Evangelism, Technical Blogs
No Comments
Someone asked me recently if FusionReactor could be used to do performance testing, specifically to test the performance of an application before and after upgrading their application server. I said…
Read More

April 6, 2019
Charlie Arehart
Blog Posts, Evangelism, Technical Blogs
No Comments
Have you wished you could change the name given to your monitored instance in FusionReactor (the name that appears in the UI and various reports/emails)? Did you know you could…
Read More