There has been a brewing rivalry between Sony and Microsoft in the gaming industry for decades in a quest to deliver the best experience in the gaming world. Despite the subtle shading between both in recent years, they seem to be back into the limelight with the anticipated battle of PlayStation 5 VS Xbox X, the launch of their next-generation video gaming consoles respectively. They have been showcasing the products over the last few months as the countdown to the launch gets closer. With both sets to launch during the holiday season of 2020, there have been massive media campaigns by Microsoft. Including its July 2020 revelation of several new Xbox Series X games and also a Skyrim look-a-like from Obsidian and a reboot of the beloved Fable franchise triggering a response from Sony.

Sony’s reveal of its DualSense controller came as something of a surprise, and it keeps bringing low-key surprises. PS5’s system architect Mark Cerny used a Livestream to take us under the console’s hood, detailing features like its SSD drive and backward compatibility.

This article will briefly explore PlayStation 5 VS Xbox X by comparing their features that sets them both apart.

The Xbox X looks more like a PC tower and is arguably larger than its predecessors. The Xbox One X and the Xbox One S; beautifully adorned with a disc drive and a power button at the front; it also has ventilation openings at the top to enhance proper airflow. The whole piece looks pleasantly geometrical!

The PlayStation X is beautifully designed in black and white colors. It is unknown if other colors will emerge. Meanwhile, a couple of promotional videos have shown continuously the system standing vertically, but can also be placed on its side. The system has had a significant shift from what was seen in the PS4. There are rumors of a less expensive,disc-less, and slightly smaller size. 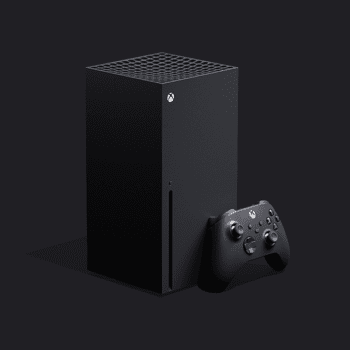 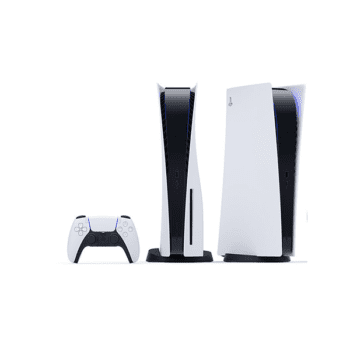 The controller could greatly determine what console you should consider, as it remains the only part we touch and engage with the most.

Microsofts Xbox series X isn’t entirely different from the Xbox One controller. It was featured with an all-new ‘share’ button, similar to what is obtainable in PS4s DualShock 4. It is predicted to support cross-generational controllers. What this entails is that preceding controllers already owned will work seamlessly on the new Xbox device.

Sony has adopted the Dualsense controller, a significant shift from the DualShock 4 embedded in its preceding version, the PS4. Sony revealed that it would be opting for haptic feedback instead of the traditional rumble motors, which made the controller vibrate during high-intensity moments in PS4 games. With haptic feedback, the adaptive triggers on the L2/R2 buttons will provide a feeling of resistance to replicate a more life-like sensational experience.

Another bubbling feature is the ‘create’ button, which would replace the ‘share’ button. The create button promises to provide easy and new ways of creating and sharing content. The controller is embedded with a built-in microphone, which will let gamers talk to other players online seamlessly without the need to use headphones that has a microphone. Also, the battery inserted in the controller will be of a higher capacity than its predecessor. This was one of the most significant drawbacks with the DualShock 4 in the 8th generation. The controller itself resembles the console, with a combination of black and white colors. 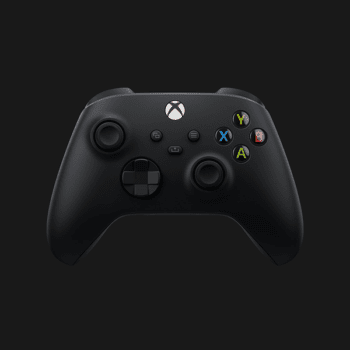 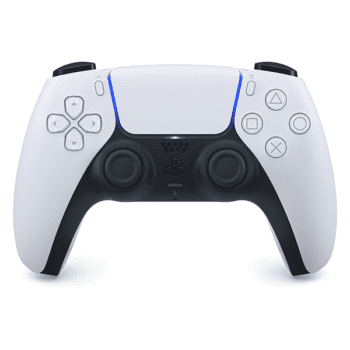 Both consoles don’t seem to have any tremendous difference in the CPUs make up. One may say they have a level playing ground as they both support external HDD, though they come with their limitations. For instance, the Xbox Series X is slightly faster on paper than in reality. You might think that with the 1TB SSD integrated, it will do more than the PS5, but it doesn’t.

The Xbox Series X will be running on a solid-state drive. A custom 1TB SSD using NVME technology, and will support proprietary expansion cards. The GPU processing power stands at 12 teraflops for the Xbox Series X. Arguably a bit starker.

Sony will be operating a solid-state drive for the PS5. It will be a custom super-fast 825GB SSD, with a slot for expanding storage via NVME. The GPU processing power for the PS5 stands at 10.3 teraflops for the PS5.

The good news is that the SSDs may have a significant effect on game performance. Since both consoles will come with built-in SSDs, games should load much faster than before.

It is interesting to know that both consoles will be launching with an impressive list of titles.

An insight into what should be expected from Xbox exclusive series includes; Halo infinite, Senua’s saga hell blade ll, Fable 4, Forza Motorsport 8, State of decay, etc. It is worthy of note that the Xbox Series X exclusives are not exclusive to the console at all. Every Xbox Series X game from a first-party studio will be available for the PC.

On the list of exclusives available on the PS5, the list goes on to include Spider-Man, Miles Morales, Ratchet & Clank, forbidden west, which are all exclusive to PS5.

Playstation 5 VS Xbox X In Summary

While we haven’t laid our hands on any of these consoles yet, it is looking like the PS5 is winning because even with limited marketing campaigns, it has received six times the number of votes in a recent survey of 3,000 comic con fans.

This excitement could be fuelled by the advantage of Virtual Reality gaming, which the PS5 has over Xbox X. Virtual reality has been an expanding technology and one set to take the gaming world by storm. This adoption could be a game-changer in the gaming industry. Imagine the incredible feeling when using a VR headset and compare it with stepping inside the game. Indeed, the possibilities are endless.