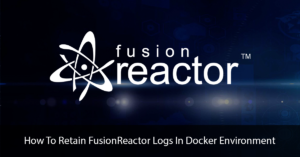 How To Retain FusionReactor Logs In Docker Environment 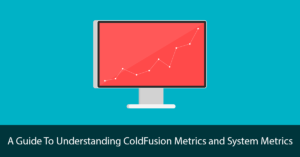 A Guide To Understanding ColdFusion Metrics and System Metrics

We recently had a performance issue with Redis session management in FusionReactor where a user saw a high CPU when running FusionReactor reported to our technical support team. Upon investigating the issue, we found this was due to both FusionReactor and the Adobe PMT tracking sessions by making a large number of calls to the Redis database.

In FusionReactor 8.2.3 we released a fix that will stop session tracking if Redis sessions are in use. The result of this is that you will only see an overview of total session activity, there are no metrics for the active, created, or destroyed sessions from ColdFusion.

In the Sessions page of FusionReactor you would only see something like:

Abode have an open bug for this (https://tracker.adobe.com/#/view/CF-4205489), this fix has been scheduled for an HF7 release. Until Adobe fixes the issue, we do not enable full session tracking when using Redis sessions in ColdFusion 2018.

To Confirm If You Are Affected By This Issue

Go to Transactions > Activity and filter by Redis transactions. You will see something similar to:

This performance issue with Redis session management is caused by two factors:

These Redis calls are all tracked by FusionReactor which slows down the performance of the server due to the volume of requests when a ColdFusion server has a high number of sessions even if these sessions were created on a different ColdFusion server but are using the same Redis server for the sessions.

To work around this issue please upgrade to version 8.2.1 or higher of FusionReactor which disabled session tracking from FusionReactor. Note that in this version, there will still be one set of Redis calls made to Redis if you are viewing the session information in the Adobe PMT.